I know, I know. It’s a few months too late for year-end retrospectives. Indulge me, please.

Without going into too much detail, near the end of last year, things were kind of nightmarish for me. Too much coughing, too much time spent driving in circles, too many fluorescent hospital lights.

Although I had known for a while what book I wanted to write about for my annual Best Of post (for which no doubt both of my readers have been champing at the bit, sorry to keep you guys waiting), circumstances kept me from… well, doing anything, really. Stuck on the far side of the country, loitering in bright, crowded rooms, even when I could have squeezed in a few hours to write, I occupied myself instead by eating fast food or brooding on the sofa. 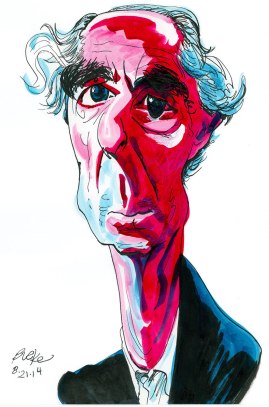 I had known what book I’d write about because, a few months prior, during another bout of injury — this time my own — I read Roth’s The Anatomy Lesson. It’s about a best-selling author whose chronic, undiagnosable back pain drives him to forswear the self-indulgent business of writing and apply to med school. It’s hilarious, deranged yet relatable, comforting and disturbing.

He’d got the book down to read “The Collar,” hoping to find something there to help him wear his own. That was commonly believed to be a function of great literature: antidote to suffering through the depiction of our common fate. Pain could make you awfully primitive if not counteracted by steady, regular doses of philosophical thinking.

I found The Anatomy Lesson in a deteriorating copy of Zuckerman Bound, a collection of four semiautobiographical novels Roth wrote in the early 80s about how much it sucks to be a successful writer. In The Anatomy Lesson, the third entry, Roth’s alter-ego, Nathan Zuckerman, reaches the point of physical and psychological breakdown.

I strongly suspect Roth would object to the term alter-ego. He’s always fussing about how people need to distinguish his characters from real people; he brings it up in every interview, even unprompted; he even wrote an open letter to Wikipedia decrying its characterization of his books. I mean, I get it. I wouldn’t want my characters’ senses of morality conflated with my own, their unhinged behavior suspected to be mine. But all of Roth’s fussing, of course, only underlines how much he has in common with Zuckerman. Like Zuckerman, he also lived in Manhattan, his first novel was similarly scandalous, he suffered chronic pain, too, and Irving Howe trashed him in Commentary just like Milton Appel trashes Zuckerman in Inquiry.

Frozen by pain, Zuckerman can’t write. The physical injury prevents him from addressing the injury to his ego, so he starts to act out, but in a way that allows him to feel virtuous: he decides to drop everything and become a doctor. I found myself on virtually the same track of mind, months later: that I should quit everything, go to med school, do something inarguably worthwhile.

Isn’t it amazing how, in your head, the most ill-conceived idea can become eminently reasonable?

My own back pain is neither as chronic nor as severe as Zuckerman’s or Roth’s — knock on wood — and I have no critics to respond to. Still, as unhinged as it got, I found much of The Anatomy Lesson very relatable. That’s probably not the most incisive criticism you’ll come across, but it’s why the book will stay with me. 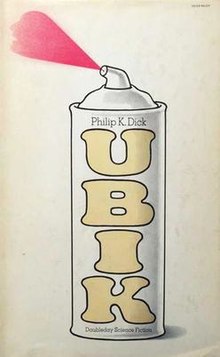 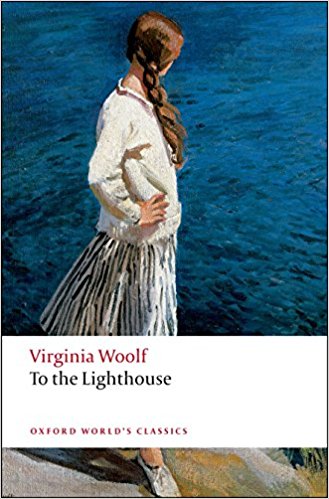 To the Lighthouse and Ubik were two other novels I read last year that I’ll never forget. In their own radical — and radically different — ways, they both reconfigured how I see the world. But I’m a firm believer in the objectivity of subjectivity, in picking winners, aesthetic contests, ranking works of art. I had to go with The Anatomy Lesson, for reasons above. Condolences to the ghosts of Mrs. Woolf and Mr. Dick.

Of stuff published last year, the New York Review Daily put out my favorite short piece of writing, Alma Guillermoprieto’s obituary for Javier Valdez, Mexico: A Voice Against the Darkness. “Yet another journalist has been murdered in Mexico,” it begins, “It was the usual pattern…”

In a few hundred words, Guillermoprieto pulls off a writerly maneuver that never fails to impress me, no matter how often I come across it, one I tend (thanks to a particular undergraduate course) to associate with Latin American writers — Borges, Cortazar, and Garcia Marquez — although I think Zadie Smith in her novels and the movie The Social Network pull it off, too: She says what’s going to happen up front, but when she reaches the end, still manages to make the foregone conclusion — in this case, Valdez’s murder —genuinely shocking. In this case, it restores some of the due horror to the banality of  “yet another journalist” being killed. It also makes the reader feel something akin, I imagine, to what Guillermoprieto felt when she learned about the Valdez’s death for herself —  the shock of the inevitable.