In 2017, two pieces of mine appeared in The Los Angeles Review of Books. I’ve read and admired LARB for years, so it was uncommonly exciting to see my byline under their banner. I got to discuss a new book by Jeffrey Eugenides, one of my favorite novelists, and the review I wrote on Barrett Baumgart’s China Lake: A Journey into the Contradicted Heart of a Global Climate Catastrophe is (in my humble opinion) one of my better attempts at criticism.

I also reviewed the last book Denis Johnson finished before he died, The Largesse of the Sea Maiden, for The Rumpus, and J. Robert Lennon’s thriller Broken River for The Harvard Review.

About a year ago, I wrote about Lincoln in the Bardo by George Saunders for Electric Literature. It’s now my most widely read piece of writing, I think. Although that’s awesome — I’m super proud of the review, which I think addresses the book’s flaws better than a lot of other ones I’ve seen — it probably speaks more to the (much-deserved) popularity of the novel than it does the perspicacity of my reading.

Finally, a poem I wrote five years ago for a college class in the persona of Thomas Kinkade appeared in the literary magazine 50GS. 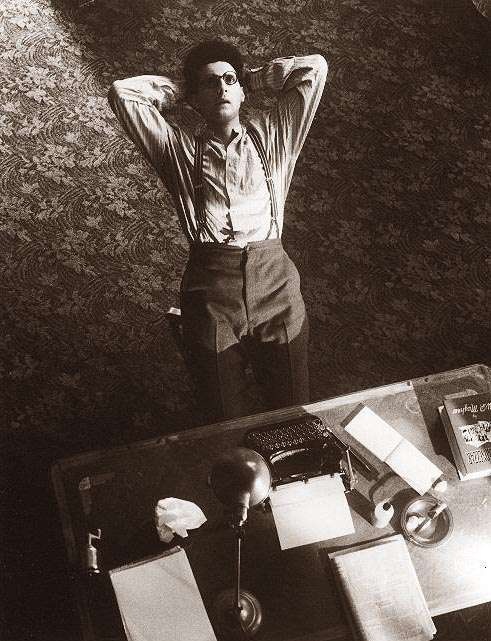 I’ve been slowing down my book-review pace of late, though, for a number of reasons, not least of which is an attempt to extricate myself a little from the eternal onrolling of the present moment (i.e., I’ve been reading more old stuff). These days, the vast majority of media that get any substantial attention are those in orbit around a certain real-estate goofball / reality-show racist / figurehead of a global empire. No thanks. I have zero interest in attempting to churn out commentary on this whole American circus of ours — at least not quickly enough to keep up with the media fixation du jour.

Don’t worry, I’ve been keeping busy, freelancing a bit for businesses (I own none of the copyright to that so you won’t see it linked here) as well as working on some fiction. I finished a pretty hefty rough draft a novel near the end of last year, which feels like an accomplishment because of the sheer amount of time it took to see it through, but it’ll need an additional few years’ worth of work, so don’t expect that anytime soon. Until then, I’ve got plenty of work on publications page to keep you busy reading.